How Secure is Biometric Security? 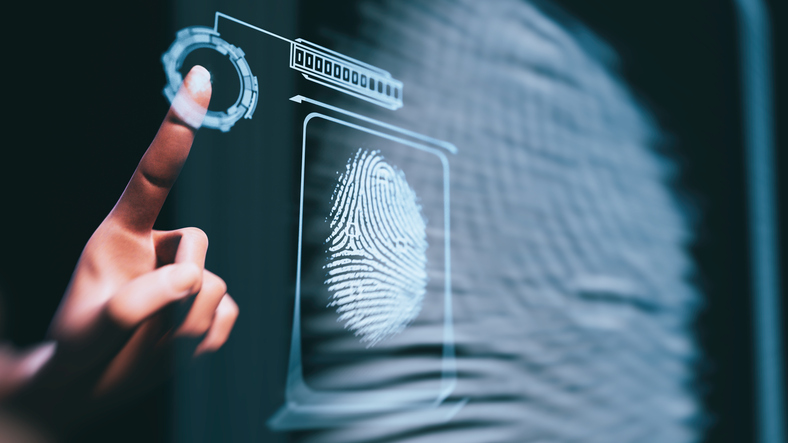 Thanks to Apple’s fingerprint identification security, among other examples, biometric security is not a new term to most people. The use of a person’s unique physical features to authenticate their identity is becoming more popular by the day, and with good reason.

Each person has different physical features that distinguish them from others, including fingerprint patterns, facial features, retina and more. These attributes make up the most commonly used features for biometric identification. However, the big question is whether the use of biometrics ensures security for the people who use them. Are these methods viable to replace a password or PIN?

The simple answer to the question of whether these methods are secure is yes. However, there are instances in which biometric scanners can be tricked, as they are just programs.

As with all technology, a biometric scanner will do just what it has been programed to do, and nothing more. For example, a scanner will not tell the difference between an actual finger and something else when it is scanning for fingerprints. If the fingerprint pattern is available and actually matches the authorized print, the scanner will grant access.

One example is the use of a fingerprint captured by camera from a surface. The Chaos Computer Club in Germany simply photographed a fingerprint from a used glass and used it to trick iPhone’s fingerprint Touch ID reader, unlocking the iPhone 5s merely two days after it was released.

It's also possible to trick facial recognition technology. For instance, researchers at Chapel Hill, University of North Carolina, were able to make 3-D models of the faces of 20 volunteers from pictures downloaded from their social media. Using the clones enabled them to breach 4 out of the 5 security systems that were being tested.

Even without the use of the actual physical trait, biometric security still poses the danger of identity theft, which can happen when a database that holds biometric information gets hacked. It is also important to note that biometric data stays the same forever. Unlike passwords (which can be changed in the event of a breach) biometric data is unchangeable.

While security advances with technology, so do the creative ways in which hackers can breach it. Yes a password seems old-fashioned. Passwords and PINS are, however, less intrusive on a person than biometrics. Plus, users can change passwords frequently to ensure protection.

Most Secure Method of Authentication

While there is concern about the future of biometric security, it is currently the most trusted method we have. All over the world, both in governments and in private institutions, biometric security acts as a safeguard for massive amounts of data. Biometric security will most likely continue to improve as our technology advances, leading us toward a more secure future.

View all posts by: strahea