After making a $25 million donation last month, Mark Zuckerberg has created a way for others to donate to the fight against Ebola. Facebook now has a new button designed to make it easier for users to donate to charities that are battling the potentially lethal disease.

Users can expect to see the new button over the next couple of weeks, and will have the option to donate to three different nonprofits fighting Ebola. These groups include the International Federation of Red Cross and Red Crescent Societies, the International Medical Corps and Save the Children.  Facebook stated that it chose those nonprofits because they work directly on the ground and can accept money globally.

In addition to the donation button, Facebook is also deploying 100 satellite communication terminals to boost Internet and phone services to the areas affected in West Africa, where Ebola has killed almost 5,000.

By sending over the satellite communication devices, the social media mogul hopes to provide medical workers with more access to voice and data services to help them communicate with each other throughout the remote areas of Guinea, Liberia and Sierra Leone. Additionally, the devices can also be used by those who are in isolation so that they can communicate with their families.

Do you think the new button will help spread awareness and increase donations to fight Ebola? 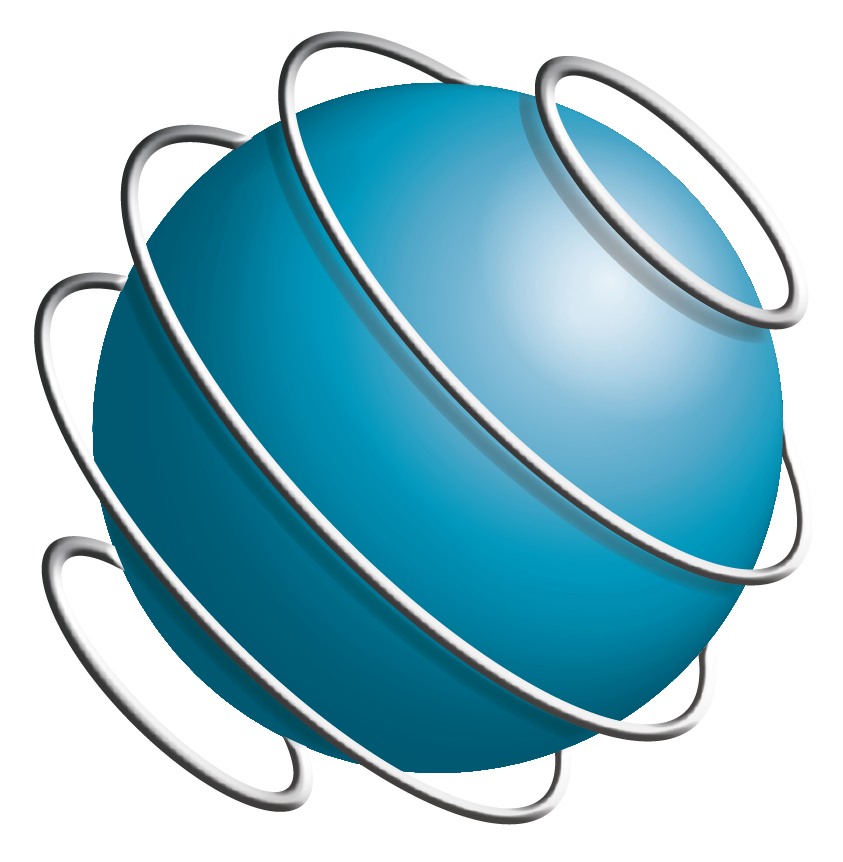 View all posts by: strahea